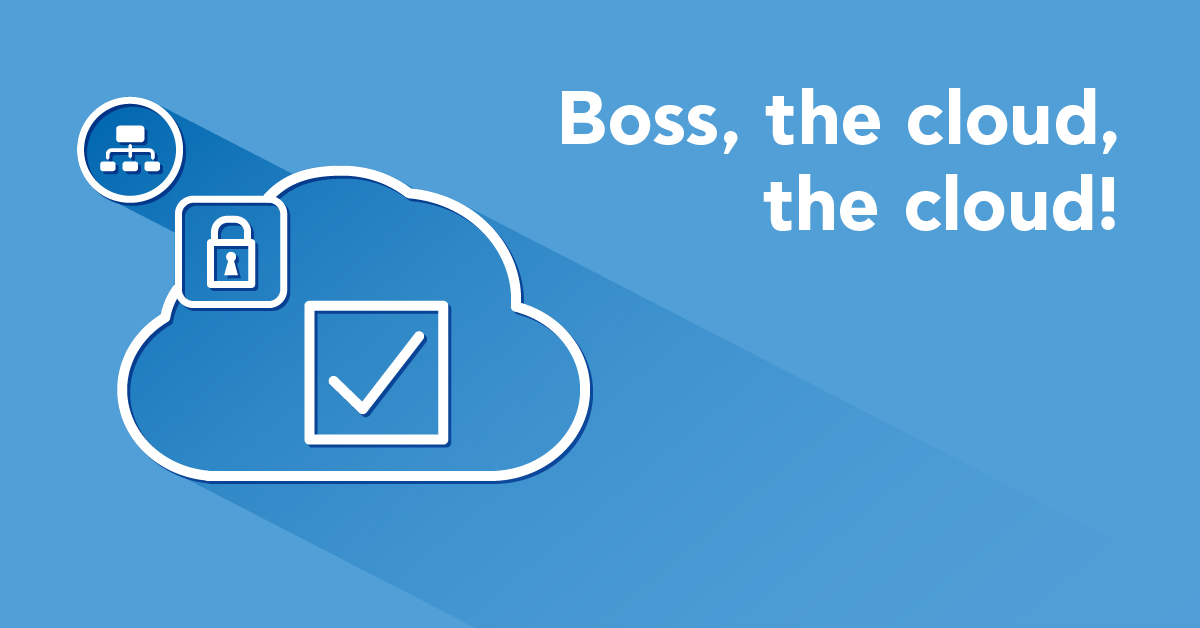 A summer chat about the Cloud

With Cloud computing gaining a major foothold in the enterprise, millions of corporate employees are seeing the legacy intranet apps they’ve used for decades getting replaced with shiny new SaaS applications. We thought we’d help you clarify things through our little script about two office workers trying to make sense of it all.

The camera slowly approaches a table where two thirty-something men are enjoying their beers while having an animated discussion.

John: So, our company just got this new XYZ application deployed across all departments. Our new CTO guy pushed hard for it, said it’s the best of its kind. It wasn’t so hot.

John: Well, it’s one of those Cloud apps — and they didn’t want to go with a Cloud product.

John: They claimed it wouldn’t be as secure. Kept at it too, until the CTO guy, who is a real propeller-head, told them that those are old wives tales, and reminded them how the desktop applications our company used to run has lost us plenty of data due to viruses, crashes and user errors.

Nick: Yep… security is often perceived rather than enforced. So he says those Cloud apps are as secure as regular apps?

John: Perhaps more. Those Cloud companies have far better experts at securing servers and stuff than your average business. It’s what they do. Plus everything gets backed up 24/7.

Nick: Yeah, I bet that’s important. I’ve never backed up my stuff. What else is good about those Cloud apps?

John: Well, the people from the IT department seem to have loads more free time now.  Used to take them hours to backup and update the old desktop software — now the Cloud guys do it for them, while they play Pokemon Go or flirt on Facebook.

Nick: Ha ha. I bet they won’t be against Cloud apps in the future.

John: Guess not. Though I really don’t understand what the big difference is between the Cloud and those other apps we run on our intranet. All seem to run from the internet, through a web-browser.

Nick: Nothing that immediately strikes you as different then?

John: Not really. Well, except once that we had a sudden surge on system usage because of Black Friday and all of our self-hosted apps went down, along with our main server. The Cloud one seems to behave better, I guess, even on the most demanding days.

Nick:  Here it is then… Cloud apps are more robust. I mean, they have to be, since they need to be able to handle millions of users at the same time. Or even billions — Facebook has a billion users, no?

John: Yeah, or close. Plus, they’re more flexible. We can upgrade or downgrade our usage plan whenever we want, whereas the self-hosted applications come with this multi-year license. Oh, and we had to wait for the IT guys to set it up, which took 3 days — this one was ready in 5’.

John: No, basically it was already setup and expecting any potential business to start using it. You know, like Gmail is already there and waits for new users to just create an account.

John: Still, lots of people in the company are still afraid of the Cloud. You know, the whole Big Brother thing and all.

Nick: Aren’t they already on Facebook, Twitter and who knows what else? And, Cloud aside, doesn’t the company already exchange data with tons of customers and partners?

John: Yeah, go figure. But there’s something else that troubles me. On top of the Cloud, they have started talking SaaS.

John: I’ve googled it, and it’s short for Software-as-a-Service. Some new way to deploy software. Seems to be Cloud-based too. Actually, this new Cloud app that we’ve been talking about is also considered to be a SaaS thing by many. Others consider it a Cloud app. And others still a hosted app.

Nick: What is it then? It surely can’t be all three!

John: Well, I’ve spoken to Jane from IT — you know, the pretty one with the red hair — and she kind of explained it to me. SaaS is mostly the application itself, while the Cloud is more about the servers, networks and IT stuff. But not all agree. Many consider Cloud and SaaS to be the same thing.

Nick: Well, as long as it works, and it runs nicely it might as well be little elves doing all the work. Another beer?

John: Sure — but you are buying this round…

DISSOLVE TO a modern, open-plan style office space. Dozens of satisfied employees are using some kind of enterprise application through their computer browsers.

Save time, frustration and money with TalentLMS, the most-affordable and user-friendly learning management system on the market. Try it for free for as long as you want and discover why our customers consistently give us 4.5 stars (out of 5!)

When others review and talk about TalentLMS 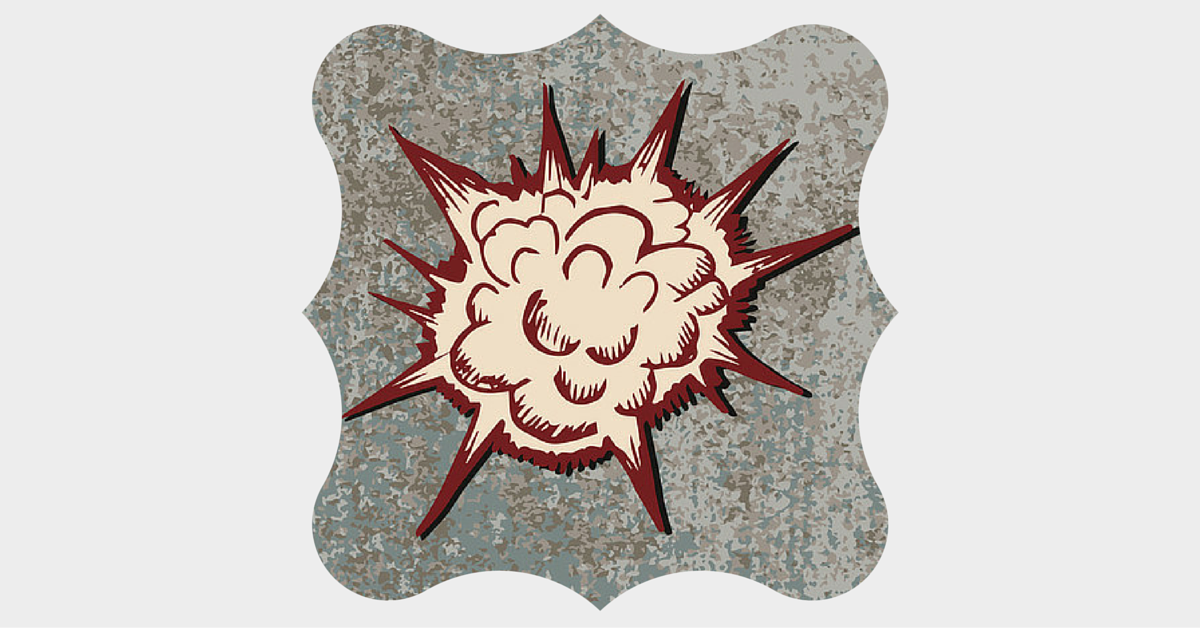 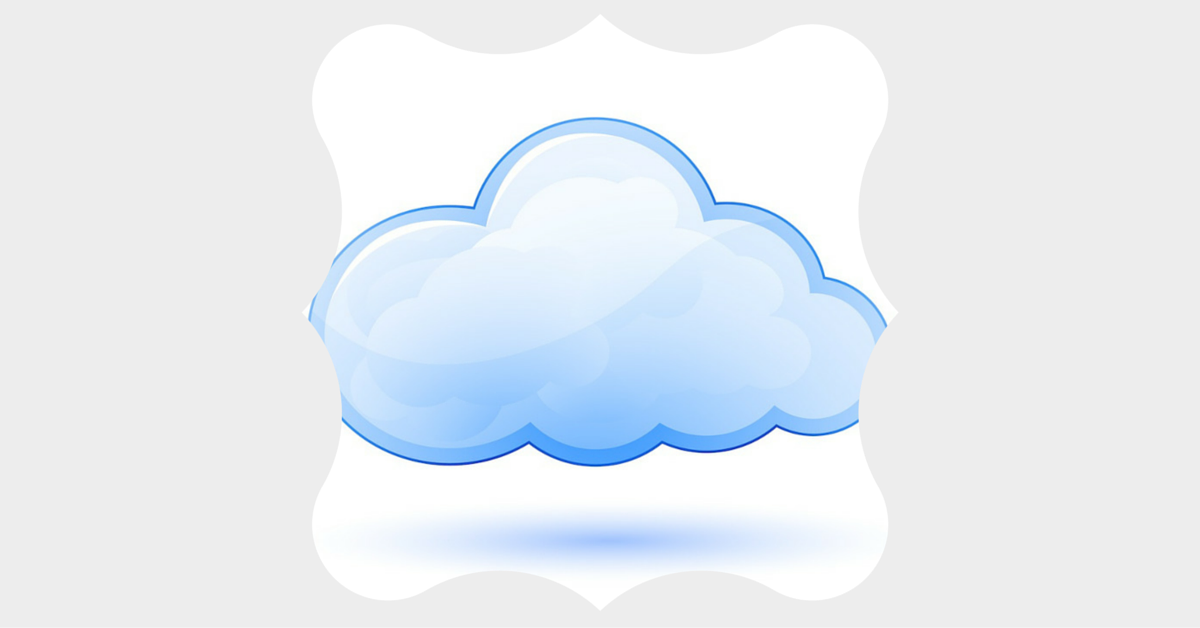 How to evaluate a training program: The definitive guide to techniques & tools

Would you take a pay cut to keep working remotely? 62% say no.

Start your eLearning portal in 30 seconds!

Get started it's free!

TalentLMS is free to use for as long as you want! You can always upgrade to a paid plan to get much more!