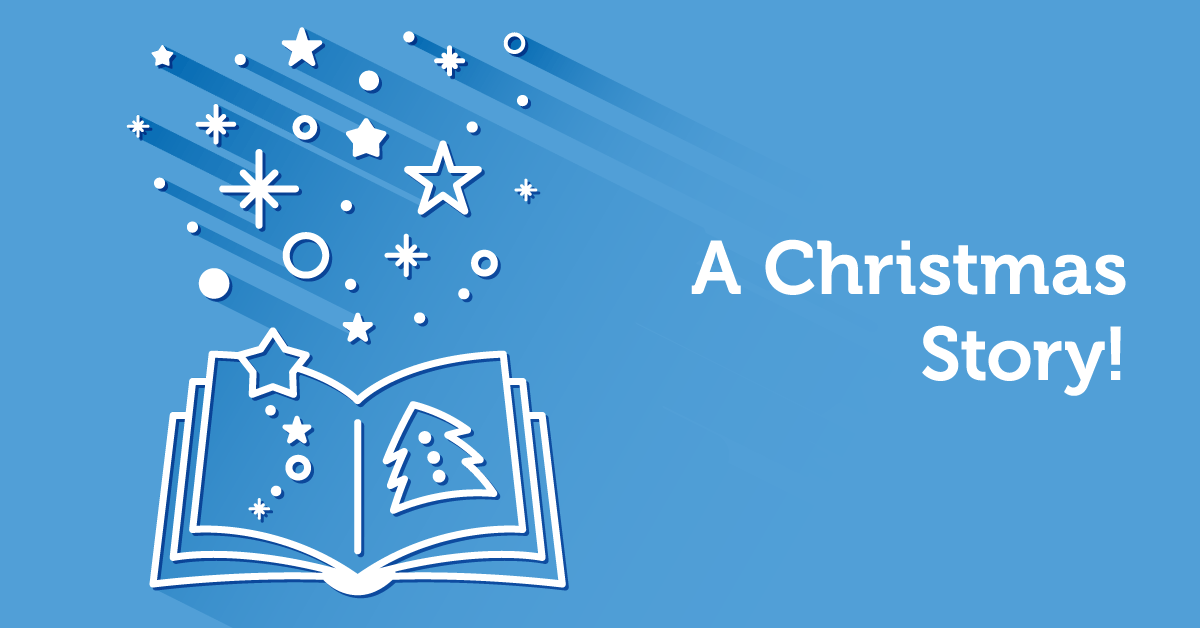 Twas the night before Christmas, in the office (quite late)
All the other employees had left by seven (or eight)
Only one soul was left, with her head in a binder:
Mary, an online instructional course designer.

Her screen bathed her face in a pale blue glow
While out in the street it was starting to snow
And her eyes had a sorrow none ever had seen
As they stared sad and bleakly at her workstation screen.

While the rest of her friends were at some Christmas party
Or at home with their family and pets, being hearty
Mary had been charged with a grave, daunting task
Of training the employees of the company, fast!

Her boss was insistent, her deadline was near:
“It’s of absolute, vital importance, my dear!
We must find a solution, with no more hesitation,
To train up and certify our reps ’cross the nation.

It has to be easy, customizable, and it has to be fast
Content-friendly, reliable, and allow multiple learning paths
Allow all types of questions, and surveys – such tricks
You must find it, Mary, you must find it and quick!”

All of a sudden there arose such a clatter
All alone in the office, what could be the matter?
Right there in the hallway, why, who did appear?
But jolly St. Nick, and eight tiny reindeer!

“Good Mary,” he said, “There’s no reason to worry
I’ve a thought for just how to make everything jolly.
There’s a solution to your problem – try it out; it’s the best
An online learning management system called TalentLMS.”

He gave her a smile like you never did see,
“The best part, dear Mary, is you can try it for free.
I’ll set up a call and they’ll guide you right through it,
In no time at all, it’s a cinch: you can do it!”

With a wink of his eye and a goody merry cheer,
A flurry of white snowflakes and warm lights did appear.
And where Mary once sat tired, alone, and defeated,
Was her eLearning portal; uploaded, completed!

Such joy! Such wonder! And rapture, and laughter!
Mary skipped from the office – she had avoided disaster.
She craned her neck up and she looked to the skies
And with amazement and wonder she did rub her eyes:

Because emblazoned above the city, the people, and cars,
Written in gold letters among the planets and stars,
Were those heart-warming words – such a wondrous sight:
“Merry Christmas to all! And to all a good night!”