5 Ways to use Role-Playing in eLearning

Role-playing is one of the most powerful teaching strategies. It uncovers the complex personalities of your learners, while they engage with each other and the eLearning program within their roles.

But we cannot use role-playing in just any eLearning course.

What situations allow us to use role-playing in eLearning, then? And what are the varieties of role-playing strategies? Let’s find out in this article.

Generally, learners find enacting along storylines a very enjoyable learning experience. Roles encourage them to get into someone else’s shoes and make decisions based on their role (and parameters).

But what are the learning situations that warrant a role-play exercise?

Role-playing games and exercises come in many shapes and sizes!

The best type of role-playing in eLearning are the games that create a sense of drama and conflict. Learners may feel stuck, but they’re still motivated to solve the dilemma.

The best type of eLearning role-playing games are the ones that create a sense of conflict.

Here are five good examples of role-playing in eLearning:

1. Behavior Criticism: In this type of role-play exercise, you can teach learners the desirable behavior in a particular situation. The eLearning program would model bad behavior, so that learners are able to highlight the mistakes. One learner can enact bad behavior, while their peers react to it.

2. Who am I? Based on a popular game, learners are required to select a popular person in their field and prepare a speech by pretending to be them. They post their speeches on the discussion forum. Peers will comment on each other’s speeches and try to guess the personality.

Learners are able to understand and relate in a deeper way to the content and its context this way.

3. Murder Mystery: You can teach investigative and fact-finding skills by playing a murder-solving role playing game. A scenario with characters is described in detail, and learners are required to study it. Each learner gets a role. They are required to solve the mystery with the aid of information they have on their character.

Other variations of investigative-style role playing includes:
a. Hunt for the treasure
b. Learn the cause of an accident or crash
c. Discovering the cure or antidote for a disease
d. Locating a missing individual

4. Court Trial: This one is quite fun to do! Put a learner, a personality, a historical figure or an organization on trial. Assign roles to your learners like judge, accused, jury and victim etc.

5. Board Meeting: This strategy is popular in training within organizations. Conduct a mock board meeting between CEOs, presidents and other important stakeholders. Each character is described in detail. Their relationships with each other are also defined. An agenda and a time limit is provided. Everyone talks according to their role.

Role-playing in eLearning is quickly catching up in the form of character studies and scenario-based eLearning programs.

Knowing about these strategies will make planning for such programs much easier.

Have you developed a role-play exercise for your eLearners? Please let us know in the comments below! 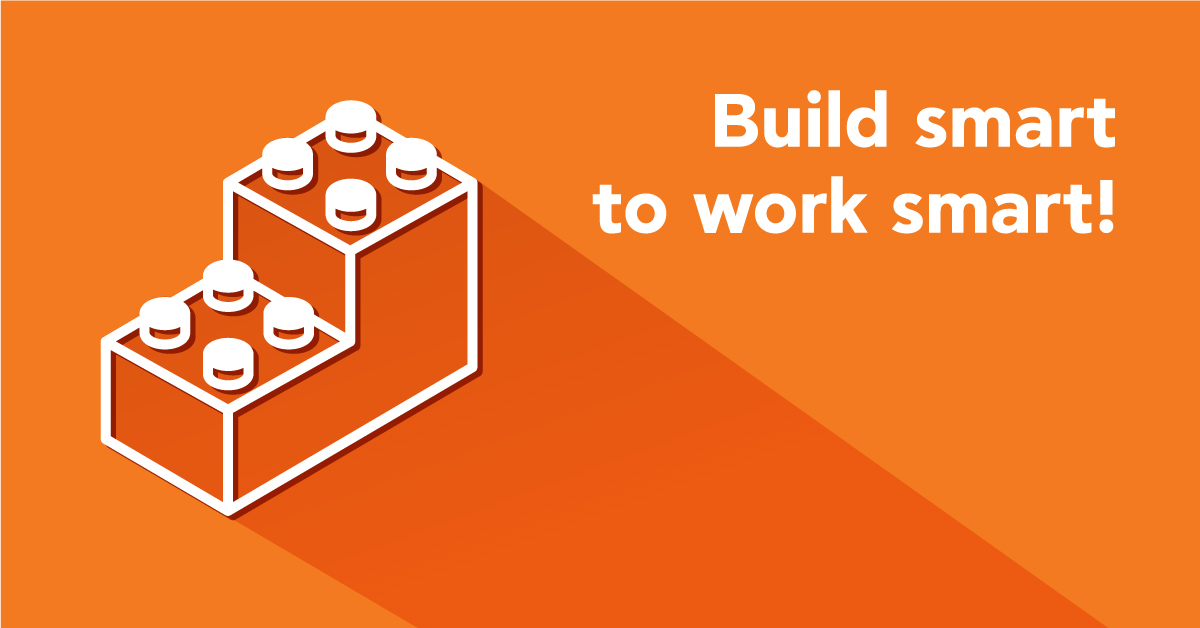 10 Steps to Create Your Own Learning Objects (L.O.s)

8 things you need to know about your online learners’ backgrounds 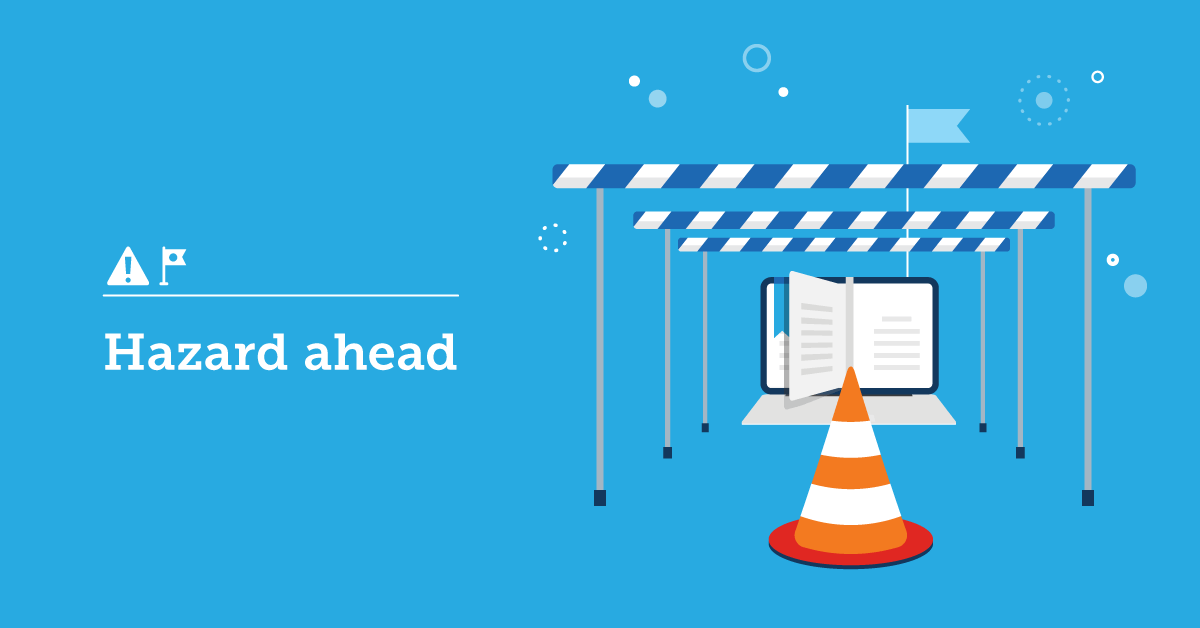 7 pitfalls to avoid when developing online training courses for employees