How to build a Serious Game: Actors and Their Roles (Part 2) 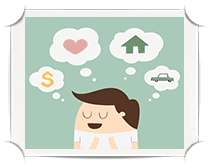 Did you hear about RPGs? Role Play Games? Serious games in the eLearning environment are predominantly role playing. There are actors, players, non-players, invisible actors that “act” based on your decisions.

According to Brian Winn, training programs that shift from text-based eLearning to “Learning by doing” is a dream come true for employers who are frustrated with underperforming employees.

How do we engage employees in a serious eLearning game?

Simple. A storyline with characters.

According to Uri Hasson from Princeton “A story is the only way to activate parts in the brain so that a listener turns the story into their own idea and experience. It is also the best way to plant ideas in the mind of the listeners. Why are stories so effective? Think of the narrative form of our daily conversations.

65% of our conversations are stories. If you have a project in mind, think of ways you can create a story around the project to convince investors that the project is the best way to tackle a problem.

Framing up learning content within a storyline will capture several areas of your learners’ minds. Studies show that neural activity is dispersed and weaker when learners read “click and read” type information with cold facts.

All they need to engage is with the language and its meaning. Contrast this same information presented as a story with characters. If a character is sad about the current problem, the neural activity is stronger, and focuses on the activity related areas like motor and other senses.

Stories with compelling characters successfully enthrall the five senses in the brain, capturing and retaining learner attention better and for longer periods.

With such an engagement, learners want to solve decision making problems. Serious games have a prominent storyline to pull in the learner.

• Learning content and pedagogy is derived from performance standards.

• Storytelling is the creative and entertaining component of the serious game complete with character names, their roles, challenges and their dilemmas). The learner feels like a hero who has solved a problem.

The goal here is to balance the story and its actors with the right pedagogical roles, so that learning is encapsulated in entertainment. Before you think we are getting too artistic, hold on. Story development around a real-world problem is actually a science. You will need to combine the learning goals with the story so that actors describe the learning content, practice it with the learner and test their knowledge through branched scenarios.

How do you create actors with so much power?

Think of the actor as the facilitator of the course. The role of this digital facilitator is not of a presenter, rather an actor that demonstrates all information (in various multi-media format) and enables the learner to make an informed decision where necessary. This actor is a guide who assists with extra information when needed and recommends a revision if responses are not desirable.

Before you think that an actor of such a caliber may require complex programming, hold on again! Creating an actor in your learning story requires planning and instruction design integration. Be prepared to create extensive storyboards to describe each scene. The goal for the storyboard is to cover all details and exceptions predicted by learner behavior and activities in the serious game.

To help you with this task, think about the fables and stories you listened to as a child. Also, rummage through your feelings when you played your first video game.

Did you realize the similarities between the stories and the games? The “hero” factor. The “rooting for the right” factor. The emotional ride from feeling apprehensive to ecstatic. Why are we so intimately involved in a story? A strong story convinces us as being authentic and “true”. With this belief, we relate the story with our own life incidences.

This leads to neural coupling: imitating brain activity with what you see in such a way as if you were personally experiencing the story as a first person. This phenomenon is best explained through metaphors. Metaphors ignite multiple neural activity in the brain (proving that you are hooked to the metaphorical story) because the examples used are from our past experiences.

In a serious game, a real world is built using scenarios and props. Actors bring this world to life by communicating with the learner. With a natural setting, decision based interactivity follows easily. You can have an actor in your serious game who is an assistant and another actor who “needs rescuing”.

With the goal of being a hero as a motivator, your learners will focus on all available information to help the “actor in distress”. Actors can further reinforce the learner behavior through valuable feedback that is specific and descriptive.

Begin your content with a real-life case demonstration, using actors with well-defined characters. Devote a screen to describe your actors with human-like attributes for example “is very disciplined and a health fanatic” or “procrastinates and needs pushing sometimes” etc.

Character sketches like these help learners make insightful decisions with extra factors in consideration. Learning becomes exciting with the presence of actors, their character sketches and their role in the game. It also provides you, the instruction designer/eLearning developer to add additional learning aids to be used as necessary in the course.

Think about an actor collecting a pre-course survey rather than a regular Likert scale-style rating tool. The actor then guides you through the course, provides you a clue, shares your ups and downs with her facial and verbal expressions and updates you on your scores. All created in one eLearning course simply with the aid of a story with believable characters.

Read the 3rd part of this article about gamification in eLearning here! 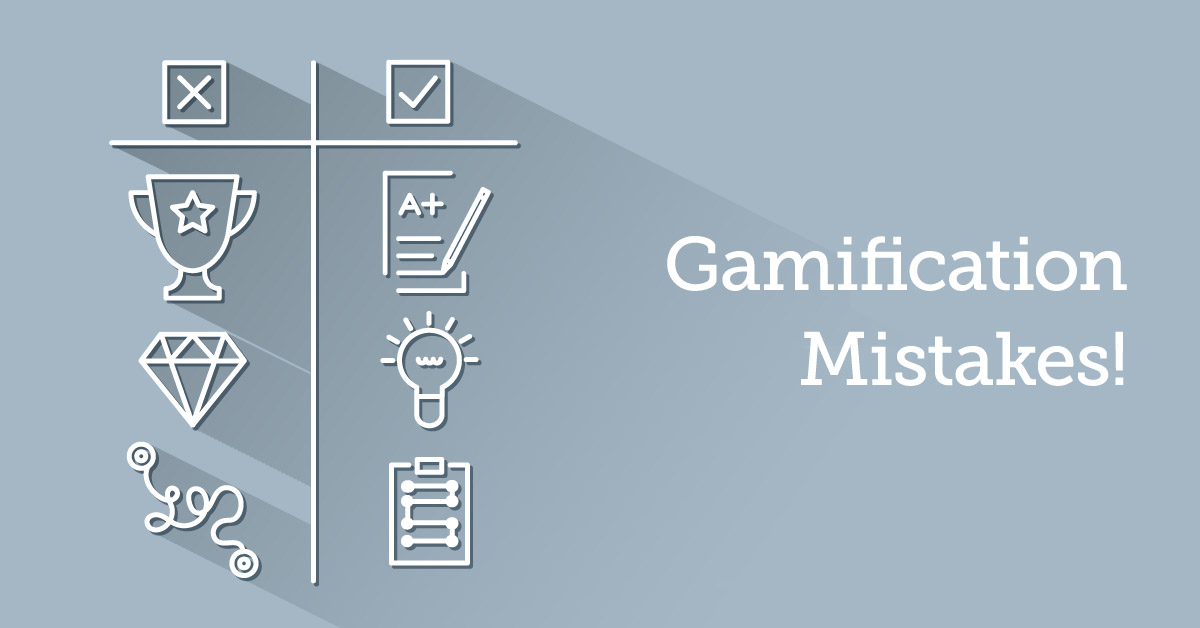 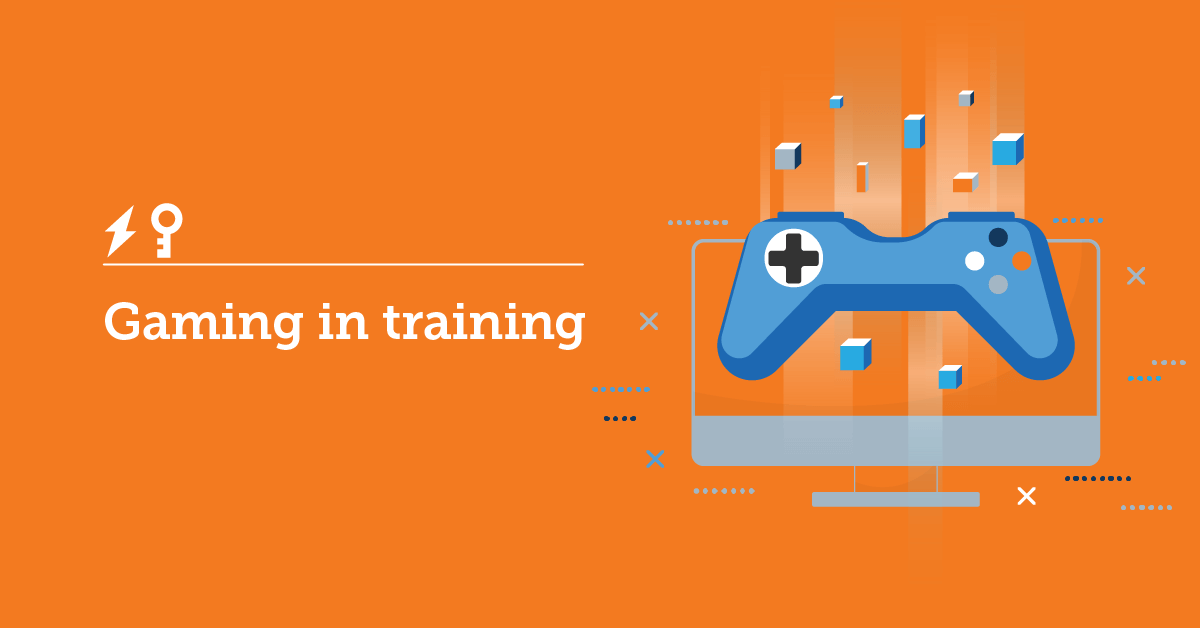 Five companies that use gamification in training