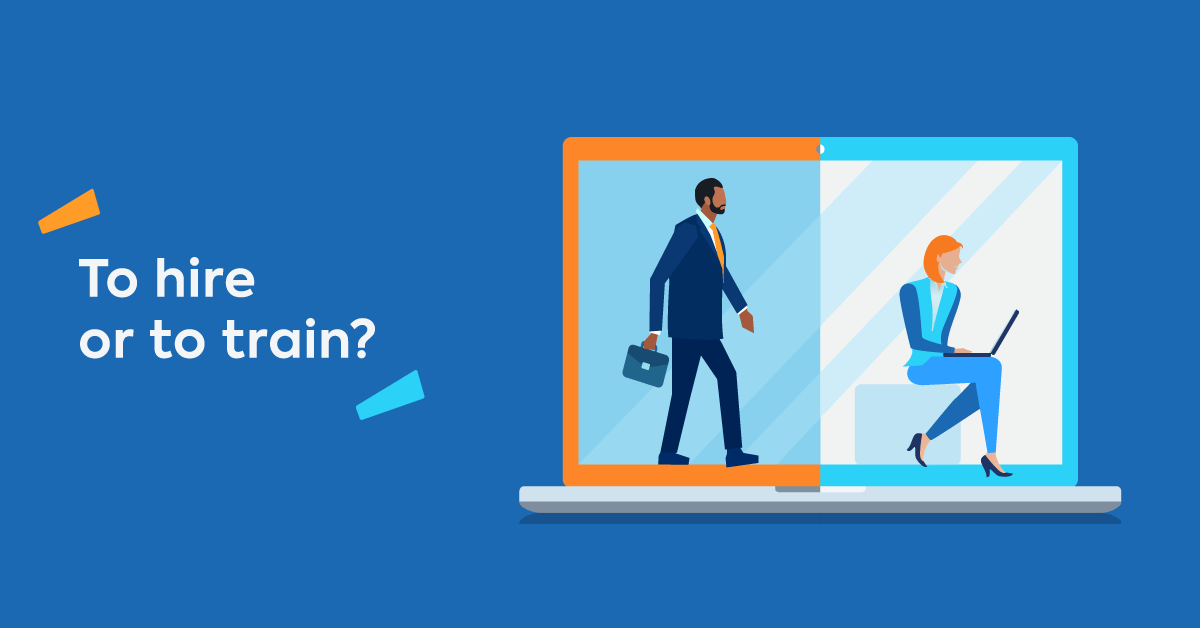 An experienced magazine editor, Mike didn’t just produce the company’s magazine, he was the magazine (everyone called him Mike the Mag). He set up the publication from scratch, had close working relationships with all of the regular contributors and advertisers, knew the target audience inside out, and had the editorial process nailed.

So, when Mike handed in his notice (just as they were planning the bumper-sized Christmas edition) the potential fallout was huge.

As a team leader, it’s unsettling when one of your team members hands in their notice. Mild panic sets in. Which is why many rush into the next stage without giving the different hiring vs. training options much thought. They either copy and paste an old job description and swiftly place an ad externally or draft an internal memo and quickly promote from within.

Driven by an understandable urge to find a replacement fast, the decision is usually based more on precedent and personal preference than reasoned objectivity.

Which leads us back to Mike. With deadlines looming, should the company promote from within and upskill one of the existing editorial team members or hire externally? Spoiler alert: There are advantages and disadvantages to both.

The advantages of hiring new employees

From an HR perspective, recruiting externally makes a lot of sense because it:

All sensible reasons. And, when Mike handed in his notice, this is exactly the approach Freya from HR suggested.

Hiring a new editor, someone from outside, with a fresh eye, more experience, and different skills, could take the magazine into a new direction, she said. Which is true. They’d been talking for a while about producing a digital version to enrich or even replace the traditional print format.

And with Mike (a print journalist at heart) leaving, the chance to hire a new editor with strong digital skills was tempting. It also presented an opportunity to refresh the editorial approach by bringing in someone with different experiences and viewpoints.

The disadvantages of hiring new employees

Yes, there’s a but. But, what about the other members of your team? If they’ve been with you for a while they’re probably ready for a change, a new challenge, and new responsibilities. Looking externally, without considering them, could feel like a kick in the teeth.

And, besides, they already know the ropes. They’ve got the insider knowledge you need to keep everything on track and the next few editions flowing — on brand and on target. Time, too, is on their side. Hiring is usually a pretty lengthy process with a potentially unknown outcome (Will you find the right person? Even if you do, will they accept the job?).

Keen to keep team morale high and production on track during a particularly busy period, Mike’s department lead and SVP of Communications, Drew, recommended that they promote from within.

Recruiting was too big a risk, she said. Surely, promoting from within and upskilling (particularly if it’s on-the-job training) would offer a quicker, safer solution. And besides, she already had a couple of strong contenders already in mind, The sub-editor and the features editor were more than capable and seemingly willing to learn. Why not give one — or both — of them the chance to step up?

The advantages of training current employees

We’ve already touched upon a couple of the big benefits of promoting from within. Now let’s dig a little deeper and take in a few other big wins in more detail, too.

So, what are the main advantages of training current employees?

Depending on industry type and location, it takes on average 42 days to fill a role, according to The Society of Human Resource Management (SHRM). Internal admin (getting the open role approved and a requisition raised), plus all the external admin (advertising, screening, assessments and interviews, background checks, offer letters, and signed contracts) all add up to an unavoidably lengthy process.

And then there’s the onboarding and mandatory company training to consider, too. When you choose to promote from within you avoid all of this and save a large chunk of time. Yes, there will be some time required to upskill, but usually nothing near the length of time required to hire.

Train new and current team members with TalentLMS
The training platform that users consistently rank #1.
Easy to set up, easy to use, easy to customize.

Existing employees are already familiar with company values and policies, as well as their own team and departmental-specific priorities and processes. This knowledge makes transitioning into a new role smoother and less disruptive. Bringing in someone from outside the company has the potential to create a jarring bottleneck.

While new employees adjust to their new role, surroundings, culture, and team, the day-to-day requirements of the position are often put on hold. This can create tension, stress, and extra work for others on the team.

When it comes to the cost of training employees vs. the cost of hiring, training is the clear winner. Hiring comes at a higher price. And that price doesn’t just rest with the new employee’s salary. There are recruiting, training, and benefit costs too. Factor it all in and you’re looking at around $4,129 per new employee, according to the aforementioned SHRM report.

Yes, hiring is a costly business (both in terms of time and money). Which is one of the reasons companies invest heavily in employee engagement programs. Keeping good employees as long as you can, makes sense in so many ways. So, how can you encourage them to stay?

With career development consistently ranked as the number one reason employees leave their jobs, providing them with development and growth opportunities in-house is a great place to start. And another tick in the box for favoring training over hiring.

But that’s not the end of the story.

The disadvantages of training current employees

The case for training is strong. But it’s by no means clear cut. Let’s consider the downsides.

Take Mike, for example. Promoting from within and then training to fill his role would keep the magazine on track in the short-term. But could it hold the mag (and the department) back in the long-term? The team had worked in the same way for a while and could benefit from a fresh perspective and different energy.

With Mike leaving, hiring externally could attract the digital skills, experience, and outlook needed to future-proof the magazine and draw in new readers. It could also provide exciting new training and development opportunities for other members of the team.

And what about the features editor or sub, who’ve been singled out for promotion? What if they don’t actually want to take on the role? With the pressure on, they may feel forced to accept a position that wasn’t actually part of their career plan.

Maybe shoehorning them into a job because it meets the immediate needs of the business rather than their own best interests, will eventually drive them to resign too. Maybe.

To train or to hire? Definitely maybe one or the other

You may have noticed that there’s a bit of a theme here: lots of “maybes”, “buts”, and “what ifs”. And the truth is there is no definitive right or wrong approach when it comes to hiring vs. training. The two aren’t mutually exclusive.

For example, when you train a current team member to take a different role, you will usually create a hiring need elsewhere. And, equally, when you bring in external talent, you might find someone with the exact skill set you’re looking for, but still need to onboard and train them on company-specific topics and procedures.

While it’s tempting to rush ahead, the best strategy is to take time to run through all of the pros and cons. Be flexible and open to both options. Judge every situation on its own merit by considering timely factors such as:

While it may feel like an inconvenience, with every resignation note comes opportunity. And the best you can do is make the most of that opportunity.

So, what about Mike? To hire or to train?

Well, we’ll leave that with you. 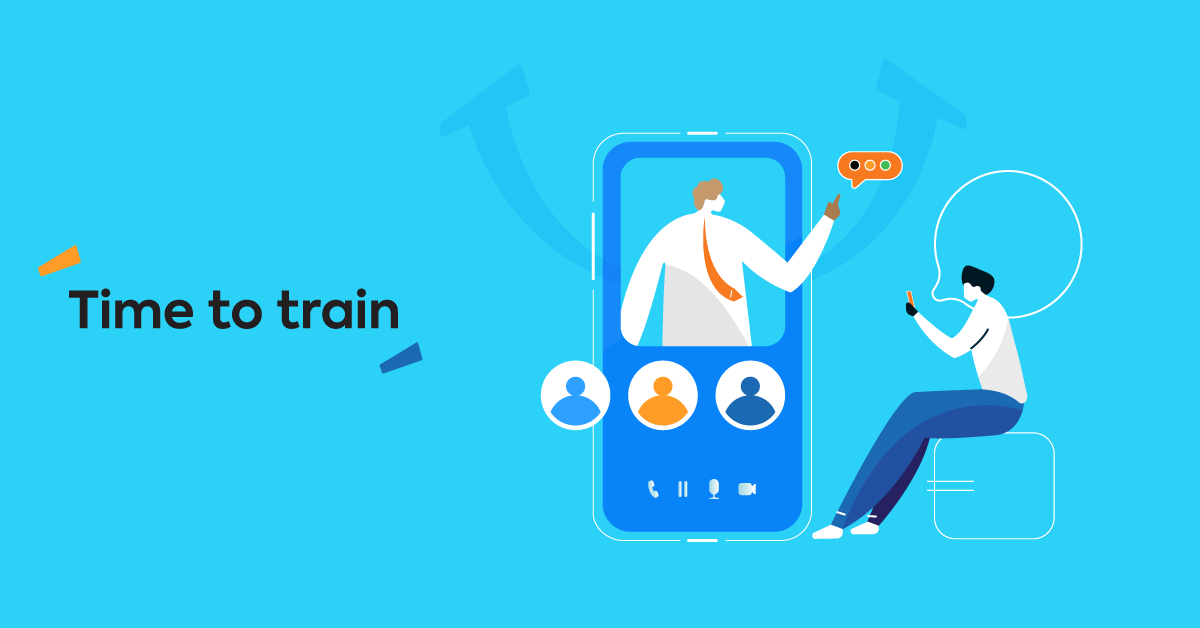 Sales representative training: How your team (& your close rate) will benefit 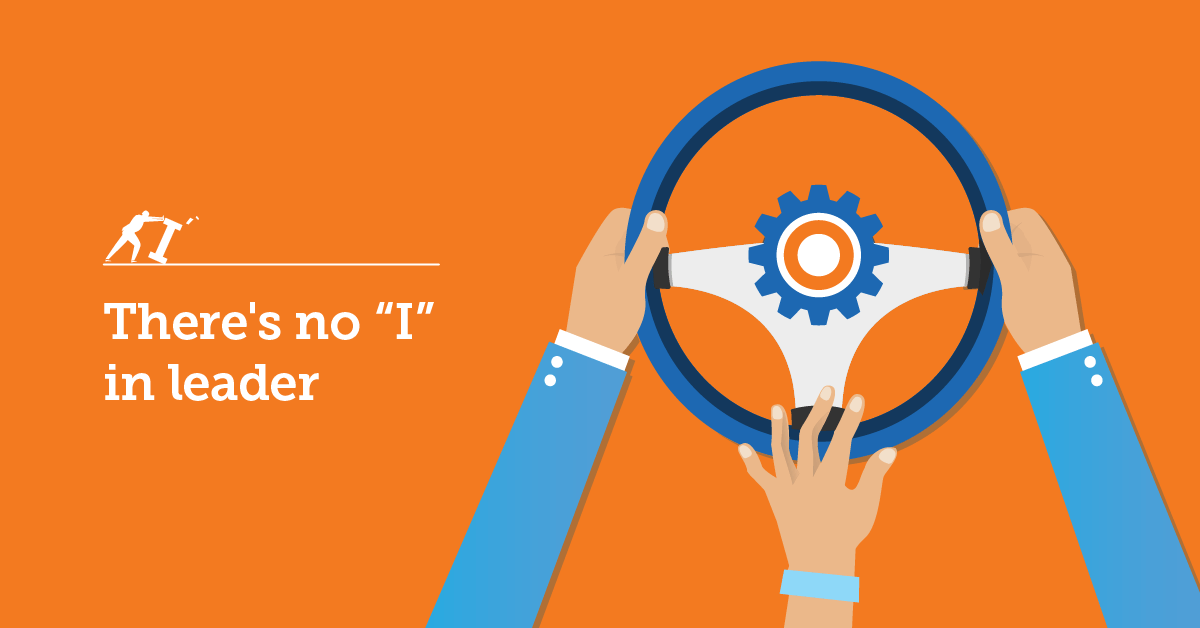 5 reasons leadership training should be for all employees 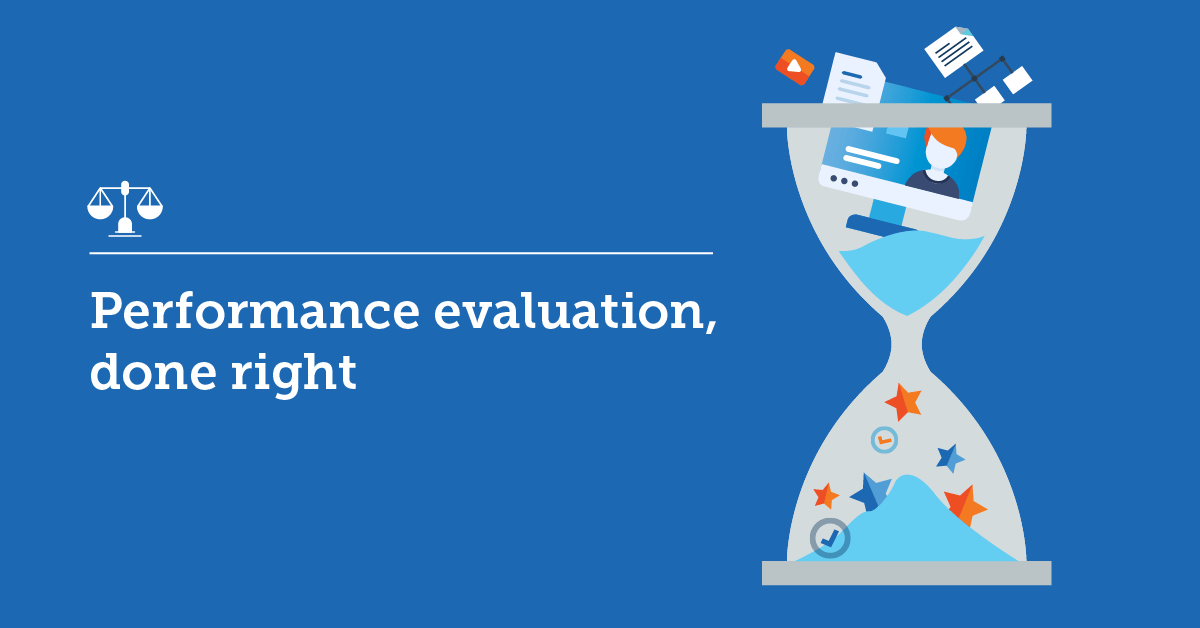 How to build an effective performance evaluation system