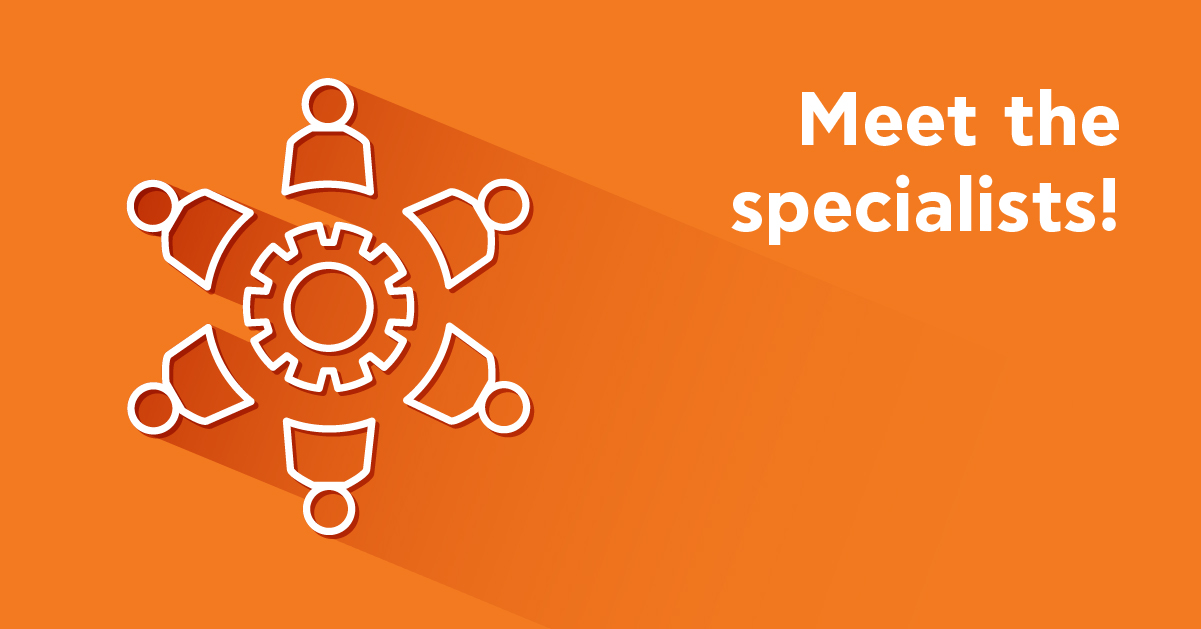 The Magnificent Seven: The importance of specialisation within teamwork

While growing up in the ’90s, I was always a sucker for stories that involved the hero stating that they’re “putting together a team”. Movies like this always followed a very specific formula and were made up of standard cinematic elements that filled my younger self with a sense of delight and wonder.

It was around this time that I was introduced to the 1960 production of The Magnificent Seven – a piece of cinema history that rightfully earned its place in the US National Film Registry as a culturally, historically and aesthetically important film that should be preserved for generations to come.

In lieu of the recent 2016 remake, the 1960 masterpiece (itself in turn a reimagining of 1954’s Akira Kurosawa’s Seven Samurai) has leapt back into the collective forefront and its portrayal of a rag-tag bunch of guns-for-hire by a star-studded cast of Hollywood greats has stuck in my mind as an awesome inspiration point for working as part of a team, especially in today’s workplace.

Sure – working together with a group of colleagues on a project may not be as glamorous or glorious as helping to defend a helpless, penniless village from a band of murderous, marauding thieves. However, I have never been happier in my line of work than when collaborating successfully with a team, each of us filling in our niche (or not so niche) roles, and striving towards a common goal.

It is important to understand some of the subtle differences between a team and a group. Even though linguistically the words are sometimes used interchangeably, notice, for example, that we refer to a group of football players as a “football team”. Inversely, football teams are pooled together and play against each other as opponents in the “Group Stage”.

The main difference is that the team’s strength comes from each individual’s commitment to the team’s common, and well-defined, goal, like “Win the Premiere League Cup”, “defend the helpless village”, that sort of thing. Groups, on the other hand, can be better defined as collections of like-minded individuals who have formed up for a reason, for a more general cause – for example, a special interest group.

When applied to a work environment, the differences become more pronounced. We have all worked as part of a group, either in our professional careers or as part of our schooling. Members within groups tend to work almost completely interdependently of each other, perhaps they’re even comprised of individuals from different departments. There is often a clearly defined leader or manager who dominates the group’s decisions, assigns roles, and expects clear results.

When putting together a work team, however, the definitions change. Within the work team it is not uncommon that the leader operates as a facilitator: essentially responsible for pooling together the talent they feel is required to accomplish the team’s goal. Team members can work completely interdependently, however they tend to work more successfully as part of a whole. Teams often come together to discuss their progress or findings, and reach a collective decision as to how the team will achieve their definition of success.

In teams, it is far more common to see work assigned very specifically and according to an individuals’ strengths or weaknesses, in favour of serving the team’s overarching goal.

It is at this point where the importance of specialisation within the team becomes an observable part of a team’s effectiveness.

A team of specialists

Yul Brynner’s character in the 1960 Western brings together a colourful arrangement of gunslingers, for an assortment of reasons. Within the rag-tag group, in both the original film and the remake, are individuals who are highly specialised in certain aspects of combat or survival: the Tracker, the Sharp-shooter, the Thief, the Demolitions Expert etc. The list of potential tropes is endless when it comes to creating charters for the silver screen.

The element to keep in mind in the real world is that the team’s success and survival depends on what each individual can bring to the table that is both similar and different to the other members within the team.

It is of vital importance that the team has common elements among them: for example, a certain degree of skill, or a certain level of professionalism. However, it is the team’s variety within unity which increases their chance of success, up to “sevenfold” (pun intended).

It is fortunate that as of late, particularly when it comes to product design and user experience design, companies are observably moving more so towards hiring capable designers with specialised experience among them as opposed to the outdated model of expecting newly hired design team members to wear many different hats, assume multiple unrelated roles, all of which can lead to persons who are jacks of all trade, yet masters of none.

Our work here is done

It is an amazing feeling to be part of a team that “just works”.

I can recall an episode from my career where our team entered a corporate hackathon, and we had just 48 hours to design and develop a working concept for a mobile application. Our Creative Director knew the team well, and it showed in how quickly we all filled out our niche roles and started working as a collective and cohesive unit: who could bang out 30 unique icons in an hour, who could get straight to work wireframing the concept, and who should be coming up the rear applying beautiful UI elements and an overall styling to the project before handing over assets?

The end result was an outstanding success, and each member of the team felt both valued and valuable. 48 hours later we rode into the sunset on horseback, feeling a deep sense of satisfaction, and stronger bonds between us as a team.

So next time you find yourself in need of defending a penniless village, or of creating your next killer-app, think about whether you want to assign just any odd group, or a lone-wolf freelance designer to work on the project, or if you want to form up a specialised team who you trust will get the job done, each in their own way to the best of their abilities.

Until next time partner!

About the author: After travelling the world over for years as an English Language Teaching consultant, George specialized in designing UI/UX solutions for businesses for mobile and desktop devices. He is excited to bring his background in both education and design with him to TalentLMS.