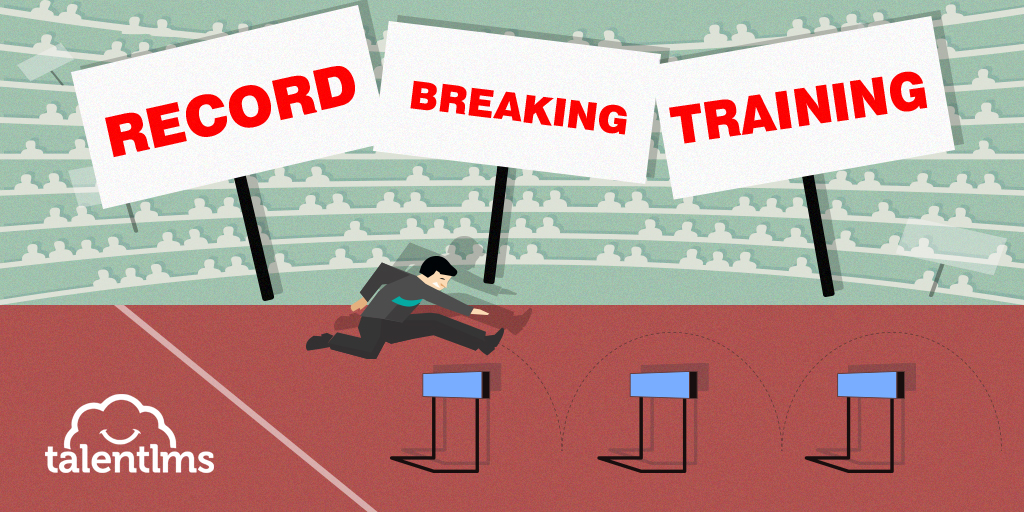 As the notable Scottish politician, Walter Elliot, once said: “Perseverance is not a long race; it is many short races one after the other.”

In other words, it takes grit and determination to achieve true success in life, and the same rule applies to eLearning experiences. In this article, I’ll explore the basics of “grit” and why it is such a valuable resource in eLearning.

The Power Of Grit In eLearning

According to Angela Duckworth, a leading researcher in the field of psychological “grit”, the trait possesses two key characteristics. First and foremost, an individual with grit will pursue a goal, even if there are obstacles standing in their way. They will use their willpower and self-determination to see it through to fruition.

Secondly, a “gritty” individual will not abandon a goal or task simply because another task or goal appeals to them at the moment. For example, they would not leave their goals by the wayside just to pursue a fad or trend. Grit in eLearning is essential as it gives the online learner the power to walk through the 6 steps of the eLearning process.

People who have grit in eLearning don’t let obstacles stand between them and their goals. They understand that nothing worthwhile is easy to achieve, and that you have to put in a lot of hard work and dedication to get what you want.

Grit in eLearning gives your online learners the power and focus to tackle the challenges that come their way and never give up, even if the task may seem almost impossible to accomplish. In fact, a challenge typically makes them work even harder to prove that they have what it takes to get through it.

Someone who lacks grit may simply click away from a scenario if it becomes too difficult, while an online learner who does have it would try out different solutions and decision paths until they reached the best outcome.

Someone who has grit doesn’t view a mistake as a failure, but as a chance to grow as a person. They understand that every struggle is an opportunity to learn something new about themselves, develop new skills, or gather new information that can help them in the future.

Mistakes are nothing to be feared; on the contrary, they give us the ability to test ourselves and identify our weaknesses. Once we know our areas for improvement, we can then modify our behaviors or mindsets to turn them into strengths.

3. Pursue their purpose with passion

One of the most significant benefits of having grit in eLearning is being able to pursue everything with a passion. These individuals know what they want out of life and aren’t afraid to dive into every eLearning experience, even if a risk of failure is involved.

For example, if they want to step up the corporate ladder and get a promotion, then they will go above and beyond to upskill and fill performance gaps so that they are the ideal candidate. Once they set their sights on something, it is very difficult to change their mind or steer them in another direction.

This can also make them a bit headstrong and stubborn, however, as they prefer to deal with problems and challenges on their own and won’t willingly ask for help.

It takes a great deal of dedication and self-control to achieve challenging goals. You must resist the temptation to give up when the going gets tough, or to take the easy way out. Those who possess grit usually have a significant amount of self-control and are always trying to improve upon it. They are also able to self-regulate, which means that they have the power to balance their emotions and think logically.

In other words, they don’t let their hearts rule their heads. They may be passionate about their goals, but they know that staying cool, calm, and collected is the only way to achieve them. It is important to mention that self-control must be paired with intrinsic motivation, or else the online learner won’t have any reason to strive for their goals.

These individuals aren’t interested in easy, short-term goals that offer instant gratification. Instead, they look for long-term goals that lead to the optimal outcome, even if it means they are going to have to endure hardships and struggles along the way.

For example, they might enroll in an optional eLearning course because they know it will take them one step closer to eventually becoming a manager. They can see how each milestone they achieve is part of the larger plan, instead of only seeing the immediate consequences or benefits of their actions. After accomplishing each milestone they will start strategizing on how they are going to reach the next, and so on.

6. Demand the best from themselves

“Gritty” individuals don’t judge others or criticize them for their mistakes. They do, however, demand the best from themselves. Even if they aren’t able to achieve their goals or complete the task, they still hold themselves to high standards and expect nothing less than excellence.

It’s not about being perfect or flawless. Instead, people with grit are constantly looking for ways to improve themselves and achieve success on their own terms. They accept the fact that they are only human, but they don’t use that as an excuse to give up when the outlook is grim.

Grit in eLearning is all about willpower, determination, and focus on mastering the information provided by the eLearning course. If your online learners have it, they are more likely to achieve their objectives and reach their true potential. Even if obstacles threaten to slow them down or make the process more challenging, grit allows them to see it through to the end, and get the most out of the eLearning experience.

Intrinsic motivation is one of the key characteristics of “grit”, which makes it a key component of successful eLearning experiences. Read the article Intrinsic Motivation In Online Training to discover 6 tips that can help you integrate intrinsic motivation into your online training courses. 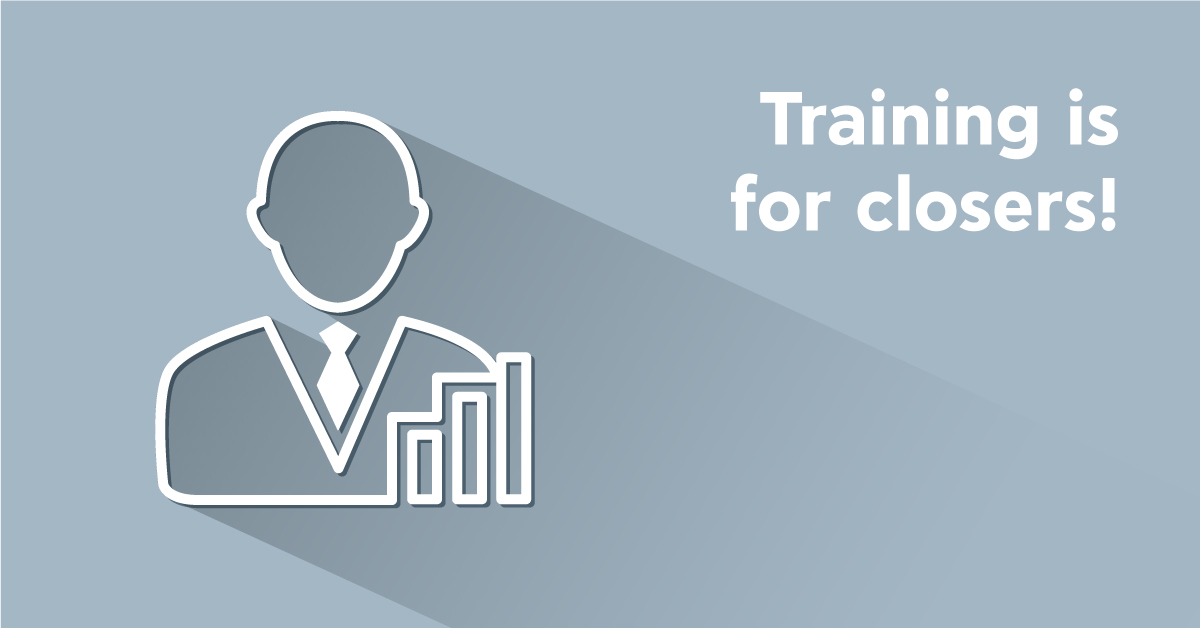 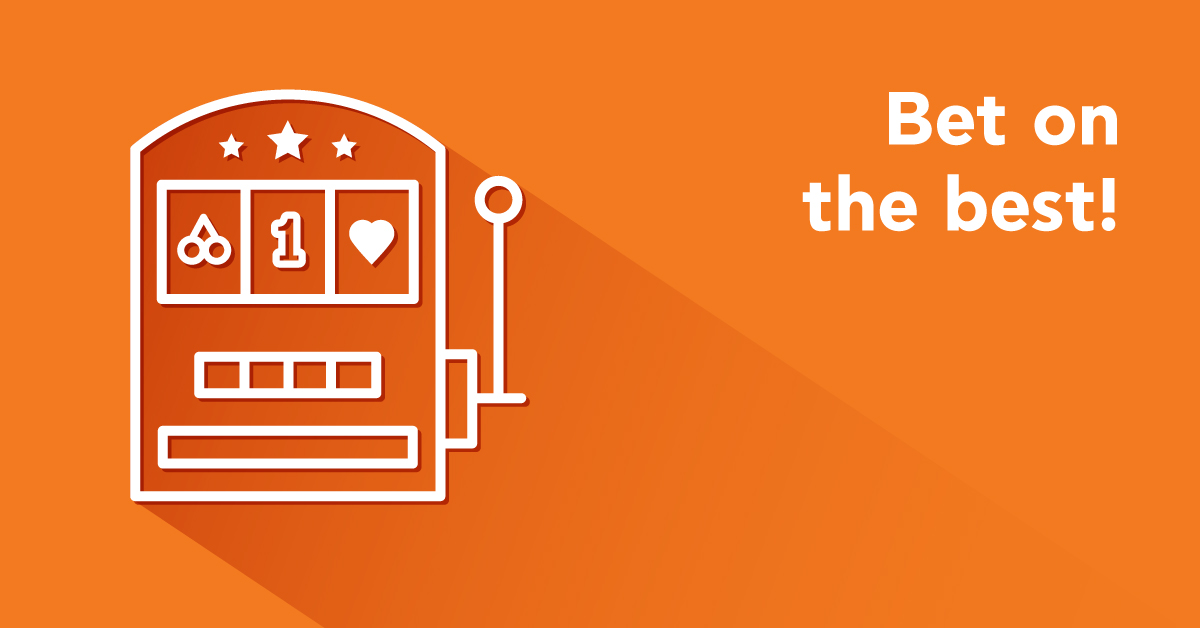 eLearning for the Casino Industry with TalentLMS 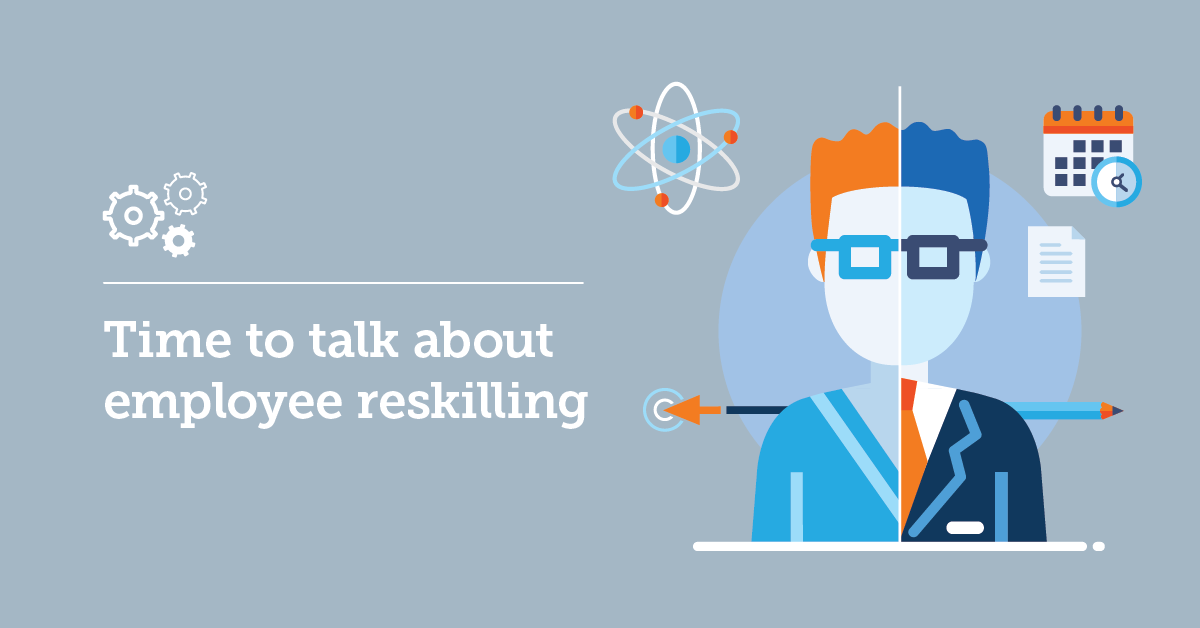